Senior Minister Yaw Osafo Marfo has warned that Ghana’s financial system could face an imminent collapse if industry personalities continue to compromise the rules and regulations put in place to protect the system.

He made the comments at the Securities and Exchange Commission’s (SEC) 20th anniversary Dinner and Awards Night here in Accra.

The Securities and Exchange Commission’s 20th anniversary Dinner and Awards Night was the culmination of a number of activities outlined to celebrate the commission’s 2 decades in existence.

Formally set up in September 1998 as an independent regulator of the capital market in Ghana, SEC seeks to regulate and promote the growth and development of an efficient, fair and transparent securities market in which investors and the integrity of the market are protected.

Speaking as the special guest of honor at the awards and dinner night, the Senior Minister Yaw Osafo Marfo warned that the SEC and other regulators of the financial sector will witness a collapse of the system, if professionals within the sector continue to cut corners and compromise the rules and regulations put in place to protect the system.

“This is what I want to leave with my colleagues during the celebration of the 20th anniversary of the SEC. We should not cut corners. We should avoid compromises. Because one simple mistake can cause an institution to collapse and in fact the whole banking sector to collapse as well as the cause the whole economy of the country to collapse because of a compromise made by somebody.”

The Senior Minister’s comments follow recent cases of fraud and poor corporate governance practices which have led to the collapse of some financial institutions and the loss of about 100 million dollars in 2018, according to the E-crime bureau.

For the Director General of Securities and Exchange Commission Rev. Daniel Ogbamey Tetteh, it will take boldness on the part of professionals to do what is right to ensure that Ghana’s financial market continues to thrive.

“Let’s be bold to go for what is right, and what will be in the best interest of the institutions. And it behoves on all players within the financial sector in particular to make sure that we don’t compromise and we stick to what is right and do what is right to the best of our ability.”

The awards night saw over 30 awards being given to past employees, present employees and other instrumental personalities who have in one way or another helped in the growth of the Securities and Exchange Commission.

Dr. Kwesi Botchway got a special award for pioneering the formation of the Ghana Stock Exchange and Capital Market.

Hon. Osafo Marfo got the special award for providing policy support to the growth and development of the Ghana Stock Exchange and the Capital market.

Finance Minister Mr. Ken Ofori-Atta and Togbe Afede also received special awards as pioneers and founding members of the Ghana Stock Exchange and for the development of the Capital market.

GHANA LOSING OUT ON EXPORT OF SERVICES—GEPA 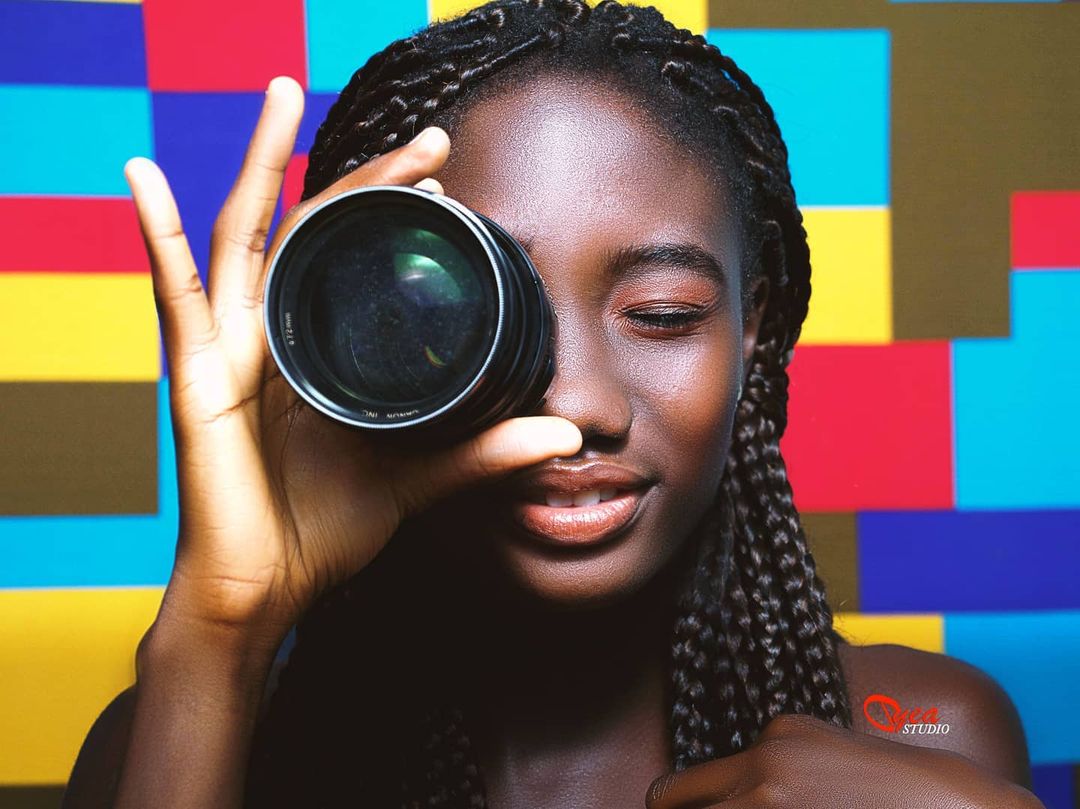